We have so much learn when the Sun enters Pisces!

Why is that, you ask?

Well, when the Sun enters Pisces, he is ruled for the month by both Neptune (the modern ruler of Pisces) and Jupiter (the traditional ruler of Pisces.)

What’s the difference between these two?

I’m so glad you asked!

Ruled by Jupiter—the planet of expansion of consciousness—the sign of the fishes is about faith. This is because Pisces represents two fishes yoked together, but attempting to swim in opposite directions. One is moving toward source energy (a.k.a., the ouroboric waters of birth, or the womb), the other out toward life itself…

How much faith does it take in one’s lifetime to venture out in into the often messy, seamy, mixed up—chaotic—world?

As a defense against making this trip out into the harsh glare of the uncertain, often cruel, world many of us seek to retreat.

Where do we retreat to?

Essentially, we try to go back to the womb. Back to mother. Back where it was safe and all our needs were met effortlessly. We never wanted for anything there, did we? When tired, we slept, when hungry, we ate…life was simple and oh, so gloriously peaceful…

Ruled by Neptune—the planet of illusion, confusion, & delusion—the sign of the fishes takes on a slightly different orientation. This orientation is fraught with challenges, because venturing out into the cold, cruel world—far away from the certainty of mother’s womb where all needs were met instantaneously and without question—is, well, confusing!

What do we find when we take this path?

Often, we are vexed at every turn, unsure if the blinking lights we see around us mean “stop” or “go…” How can we tell what is real? I mean, it’s so different—and disorienting!–out here…

Neptune’s rulership of the sign Pisces brings to the forefront—as the Sun enters Pisces until March 19—the potential possibility of self-delusion, endless idealistic dreaming, longing for something or someone ethereal to save us (the knight on the white horse anybody?) and mistaking it all for the real deal.

Hence, both rulers point toward avenues through which we can develop trust, both in the world around us and in our role in that world.

In short, the pitfalls are many when we deal with Neptune energy as it relates to Pisces. Many times we may mistake something we think is of value only to find, in the end, that it’s really worthless. Other times we may think people, things, and parts of ourselves are worthless…

In this way, Neptune often extends to us the notion that somehow we are destined to be either victims of our fate, or martyred by it. How can the world be so cruel? we may wonder…how can I stay out here when it’s so safe and warm back in the womb?

So we become the victim—to anyone and anything that provides us with the excuse to swim back to mommy.

If we manage to avoid the pitfall of playing the victim, we must then still overcome the hurdle of falling into the trap of becoming the martyr. This often consists of believing in someone or something SO strongly—seeing only what we want to see, the good, the positive, the artistic, the dream—that we sacrifice ourselves to him, her, or it.

The problem here becomes the fact that we don’t realize that in order to be a true martyr we must expect nothing in return. Yup, that’s right—nothing!

When one can search one’s heart and truly understand that giving and believing comes with no guarantees (either karmic or more immediate), only then can we understand  that the only valuable in this equation—and one that’s truly priceless—is our love for ourselves.

When we become aware that Neptune’s rulership of Pisces brings with it creativity, spirituality, & psychic awareness, it can take the edge off of an “all that glitters is not gold,” devastating disappointment—in people, relationships, dreams, etc.

And through these elements, the universe assures us of our own, innate knowledge (dare I say trust?) that there is something behind the random movements of the universe; something that carries MEANING for each of us, collectively and individually.

Neptune provides us with the capability to envision and dream, and it’s this energy—when used positively–that may lead us to our truth, or that in which we can ultimately truly believe.

On the other hand, Jupiter’s rulership of Pisces can bring to us an expanded awareness not only ourselves but of the world around us—and of our complete faith in that world…

In other words, we choose our beliefs, regardless of whether we are provided with concrete, empirical, physical proof of them. Jupiter brings to us our capability for this element of faith without proof…

Neptune gives us the seeds, the dream, the ephemeral feelings, the sights, the visions, and the psychic, creative, and spiritual energy that can propel our concepts and creations up and out into the world…but we need Jupiter’s faith to be able to believe in ourselves enough to attempt to make our dream manifest, to mold it into something tangible, concrete, and real.

Go forth and dream, I say—but don’t forget to have the courage of your conviction in yourself that you can make your dreams come true!

Looking for more Astro News You Can Use?: https://www.facebook.com/KarmicEvolutionForYourSoul/app/166303603381066/

Here’s a song by Paul McCartney that just feels so right…Let Me Roll It: https://www.youtube.com/watch?v=0P2MOrWrsk8 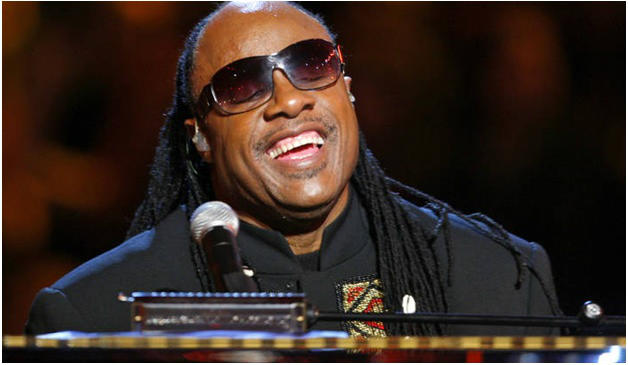 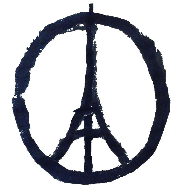